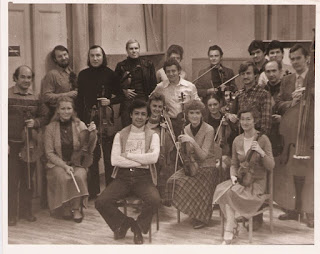 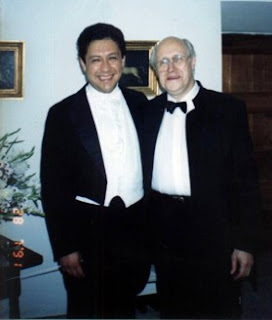 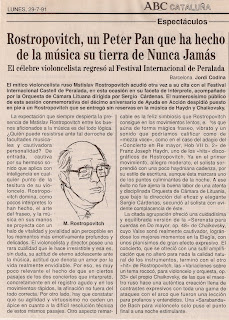 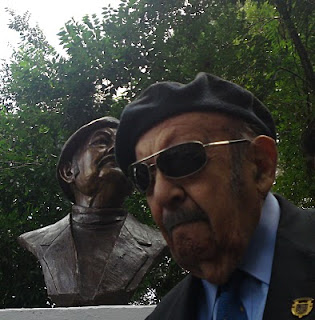 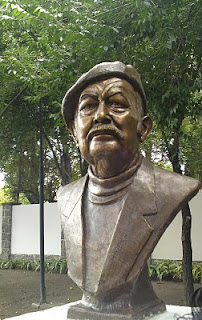 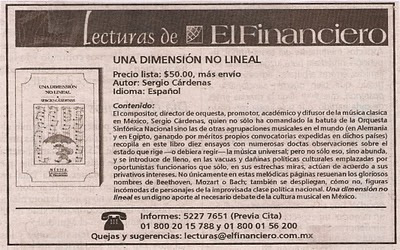 The 12 Cellists of the Berlin Philharmonic are scheduled to hold two concerts in Kaohsiung and Taipei in early July after their last visit in 2006. The Kaohsiung concert is the first time the chamber ensemble will be performing in the open air.
The orchestra has been dominated by male musicians since its founding in 1882. After nine decades, a radio production of Julius Klengel's piece, Hymnus for 12 Cellos, Op. 57, performed by the orchestra members created the formation of this solo ensemble.

Ludwig Quandt, the concertmaster of the all-cello ensemble, said the orchestra has 128 members with 15 women performers but the ensemble has only two females - Solene Kermarrec, the 27-year-old from France, and Rachel Helleur, the 30-year-old from the UK.

"Apart from classical music, the ensemble will arrange Taiwanese folk songs for the cello as encores for the sake of local music lovers," Pro-Art Camerata Artistic Director Chang Chen-chieh said, adding that they also plan to perform a couple of pieces in memory of their big fan - Taiwan Central Bank ex-Governor Hsu Yuan-tung, killed in a plane crash in 1998.

The twelve cellists will present their performance at the Wei-Wu-Ying Park in Kaohsiung County at 7:30 p.m. on July 8 and at the National Concert Hall in Taipei at 7:30 p.m. on July 9. Music fans can attend the Kaohsiung concert for free thanks to the sponsorship of E. Sun Commercial Bank. Tickets for the Taipei concert are now available at http://www.artsticket.com.tw/ 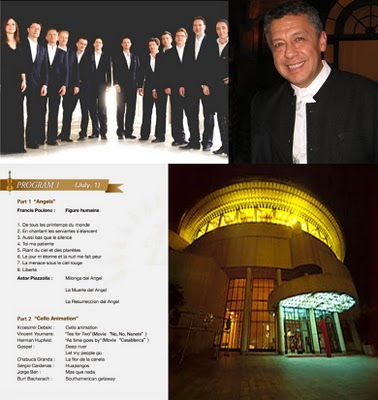 Sobre "The Flower is a Key (A Rap for Mozart)", versión original. 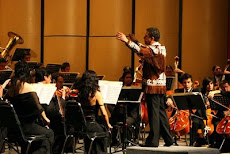